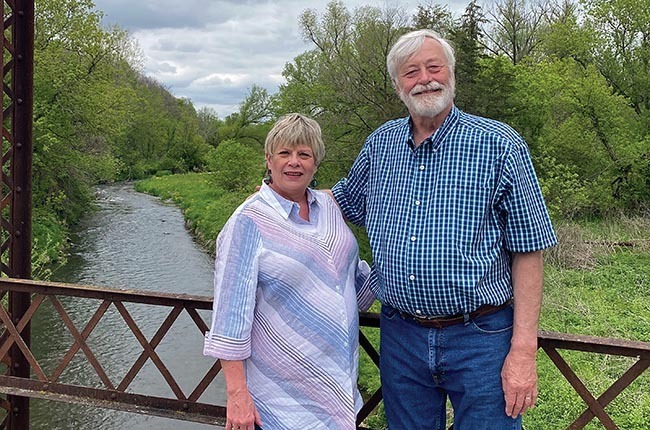 Beauty in the Journey

In 1986, Kesley Shuros was born to Warren and Lois Shuros. Kesley passed away in 2014 at the age of 28 years old, freed from Batten disease. For her parents, her legacy is a story of love, action, and generosity.

Before the family knew Kesley’s diagnosis, Warren wanted to purchase some land near his hometown of Highlandville in Winneshiek County. The couple’s careers had taken them to the Twin Cities. Lois agreed as long as he built her a cabin.

As they built the cabin, they were also searching for answers about their daughter’s health. In 2002, the family received the diagnosis of Batten disease, a progressive, degenerative neurological disease with no cure. In this moment of grief, Warren and Lois took action. “Kesley’s diagnosis was really the start of our charitable work. Over the course of the years, we’ve raised hundreds of thousands of dollars for Batten disease research and support,” said Warren. “She’s a big reason we want to keep giving back.”

In 2017, Warren and Lois chose to update their will, which had revolved around Kesley’s wellbeing. “We don’t have any heirs, and none of our families need money, so we were thinking about what to do with our estate when we pass,” said Warren. “We had discussed maybe doing something where we grew up, and the attorney said we should look for a foundation, and we found the Community Foundation of Northeast Iowa.”

With the memories the cabin held and Warren’s connection to the land, they decided to protect the local environment. The North and South Bear Creek Watershed Endowment Fund by Warren and Lois Shuros and a quasi-endowed fund of the same name were created as funds under the Winneshiek County Community Foundation, a CFNEIA affiliate. To best accomplish their goals, the Shuroses partnered with the Winneshiek County Conservation Board establishing the nonprofit funds for the organization.

Warren and Lois have plans to be part of the ongoing activity of the funds today - participating in fundraising to see more impacts during their lifetime - and after they are gone - leaving 45% of their estate to the funds.

“It’s a gorgeous area. We want to do some things before we die and even more so after to address wildlife conservation and stream preservation,” said Warren. “It’s where I grew up hunting and fishing. There aren’t many woods in that area I didn’t spend time walking around hunting deer. It’s fragile, and it’s gorgeous.”

Learn more about the Funds mentioned in this Story: 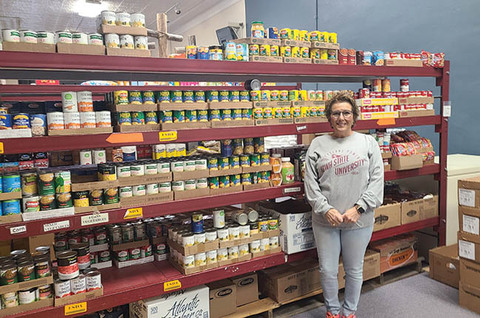 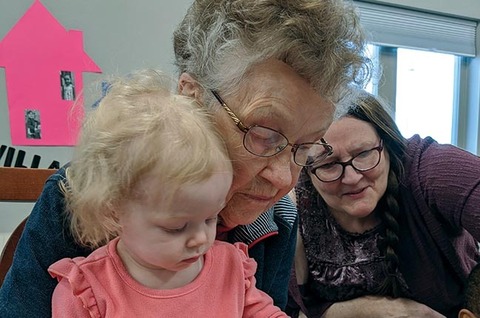 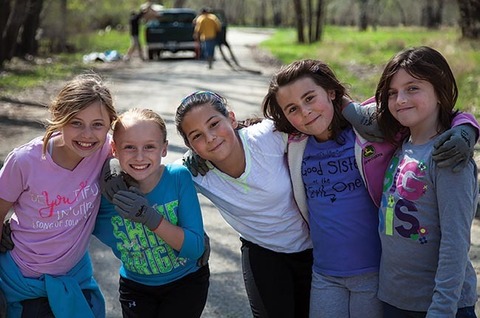 Friends For Good
See All