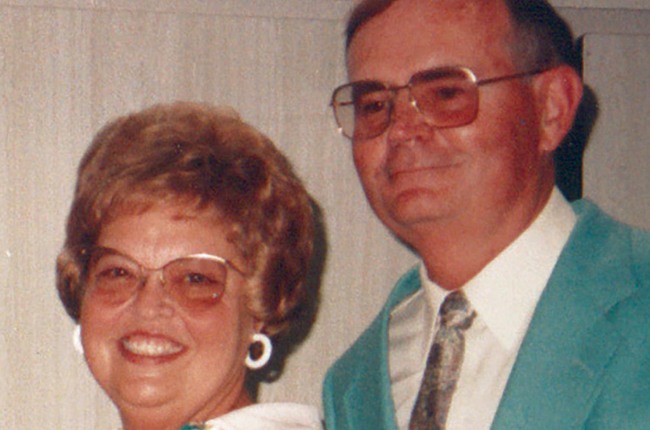 Don and Shirley Kniss were never blessed with children of their own, but Shirley considered all her students her children. During her 35-year teaching career, primarily at Waterloo’s Kingsley Elementary School, Shirley influenced, nurtured, and impacted over three generations of Waterloo youth.

Don spent 28 years at John Deere’s Product Engineering Center and supported any cause close to Shirley’s heart, which included making sure her passion for education endured through the establishment of the Don and Shirley Kniss Scholarship Fund with the Community Foundation of Northeast Iowa.

The fund was a way for Shirley to carry on her love of children and teaching, specifically students of Waterloo Community Public Schools seeking to reach a higher level of education after high school. The couple met at Waterloo’s West High School and spent all of their 44 years of marriage in Waterloo.

After Shirley’s death in 2000, Don continued to work with the Foundation, knowing the scholarship fund would be a lasting legacy to honor his wife’s love of students and passion for education.

Because of Don and Shirley's belief in the power of education, 69 students have received scholarships totaling $226,000.

Don passed away in 2011, and through the couple’s planning, the impact of the Don and Shirley Kniss Scholarship Fund is, and will forever, impact the lives of students. 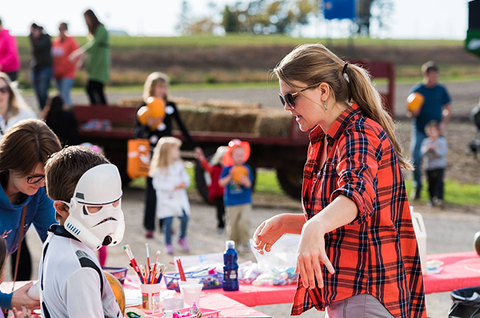 Life of Learning and Service Honored Through New Scholarship Fund 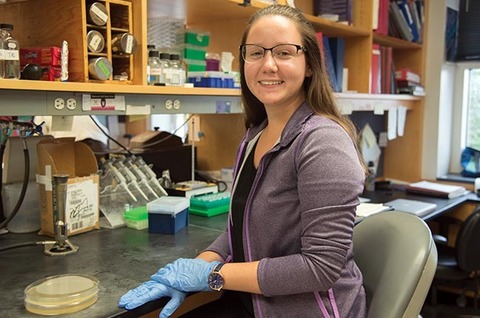 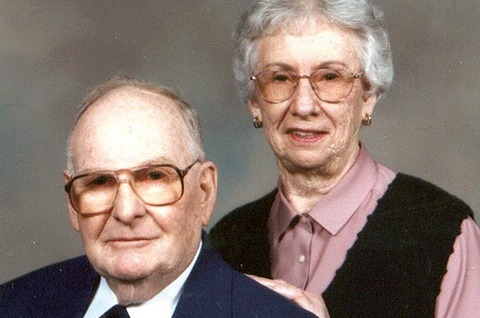 A Legacy of Care and Compassion
See All