Fourth of July fireworks are a tradition in cities across the United States, but in Clear Lake the tradition runs deep, 136 years deep, and is more to the community than a celebration of our nation.

"This is when families get back together again and there are a lot of traditions built around the Fourth of July, and the fireworks especially," said Tim Coffey, chief executive officer of the Clear Lake Chamber of Commerce. "We have to respect, maintain and sustain those traditions we have in the community. They are part of the lifeblood of people coming back to Clear Lake, not only to visit family, but as a destination point."

When a major benefactor passed away and left $50,000 to fund the fireworks, it made the Chamber board think hard about sustaining this important tradition. Funding for the fireworks was done through annual fundraising with approximately 80 percent of the funds coming from two sources.

"We had to be proactive in terms of how we replace one or potentially both of those benefactors so we could ensure Clear Lake would always have fireworks," said Tim. "So we made the decision to have an endowment campaign."

While tradition is important, the economic impact of the Fourth of July celebration, including a carnival, parade and the fireworks, is crucial to the community. Approximately 100,000 people attend, creating an economic impact of $10 million in a single weekend; not having the fireworks could be devastating. Once the decision was made to do an endowment campaign, it was decided to partner with the Cerro Gordo County Community Foundation, an affiliate of CFNEIA, and the Clear Lake Fireworks Endowment Fund was established.

"It was hard to match any other investment results we could get outside of the Community Foundation," said Tim. "The Foundation truly worked with us and cooperated with us. They were generous with their offer of services and their offer of time."

The Ignite Clear Lake campaign, focused on growing the fund, has been a booming success, nearing its $1.2 million goal.

"The endowment fund is going to benefit the entire community," said Tim. "It's going to benefit not only the current residents but the kids and the grandchildren and their kids, and there is a lot of satisfaction associated with the fact that it is forever." 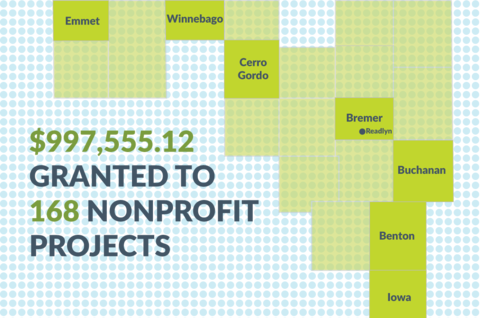 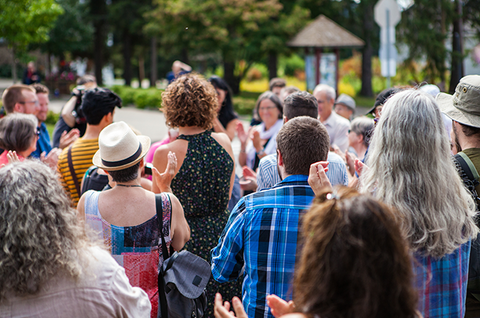