A Legacy for Community & Family

Mark Kittrell has made his mark on the Cedar Valley in many ways. He is an entrepreneur, a lead community advocate, a philanthropist, and maybe most importantly, a family man.

Mark moved back to the Cedar Valley in the 1980s after a short time away, and built his first company. He feels a strength of the Cedar Valley is it is a place where innovation thrives, but it’s the people who make it home.

“We’re very involved in the community because of the people. It’s family, it’s friends, it’s the real sense of community,” said Mark.

In 2008, a combination of events prompted the establishment of the Kittrell Family Foundation Fund. Financially, Mark was selling a successful technology company. Personally, he was turning 50 and wanted to get to some things he felt were priorities for his family, including philanthropy, so they began looking for a partner to help.

“We knew we had to be a startup in thinking about how we were going to build our foundation. We looked around and we asked, who are the best people we could partner with who really had the skills that could help us learn how to build a fund? We partnered with the Community Foundation of Northeast Iowa. It seemed like absolutely the market leader and the one that we should partner with,” said Mark.

The Kittrell Family Foundation Fund is truly a family fund, with grant decisions being discussed as a family.

“This was really an effort for us to start to understand where we wanted to go with our giving as a family. We put an amount of money into the fund that allowed us to think about what our giving priorities were and understand how we would do that year upon year,” said Mark. “It’s a great way for me to spend time with our girls and put those priorities and plans in place in a more formal way.”

The grantmaking discussions have also emphasized the important role of nonprofit organizations in a community.

“I think it’s really been an eye opener for us to learn about those organizations and to evangelize to others and say this is important work and to have a community that is going to be able to grow and is going to be the kind of place where people are going to want to live and feel good about their quality of life. It’s not accidental. It takes time,” said Mark.

For Mark, the fund is a natural fit with his work of building community as CEO and co-founder of Eagle View, a real estate and property management company in downtown Cedar Falls where he works alongside his daughter, Audrey.

“As I  look at what my life’s work is about, community building is one of the things that I understood about myself,” said Mark. “It was something I really wanted to have a long-term impact on. Having this kind of fund and having it partnered with a great institution like the Community Foundation gave us the ability to feel good about having that long-term impact.” 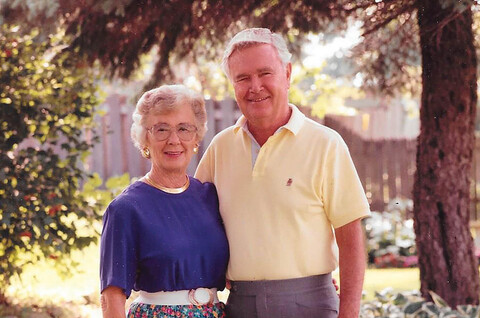 A Lifetime of Love for Family and Community 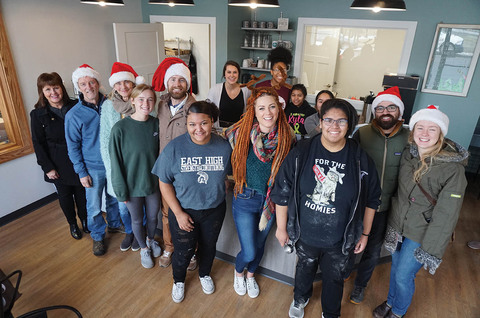 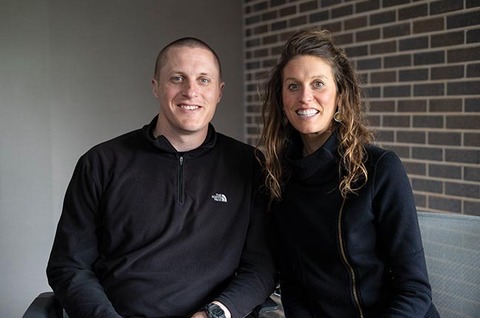