Everybody has their own story, and Umaru Balde, director, Latino and multicultural services with the YWCA of Black Hawk County, listens to each individual’s story to better serve them. The approximately 40 students in Umaru’s classes are immigrants and refugees from different cultures including Latino, Burmese, Arab, Bosnian, Liberian, and others. “A lot of people don’t need you to give them anything. They just need you to listen and be somebody who cares,” said Umaru, a former refugee who speaks 11 languages. “It’s a language class but it’s also a support group.”

With secure funding, the YWCA can focus on its clients’ needs, developing a larger support system. “People who come here for case management never imagined being advocates. To me that is success. You’re helping someone to help themselves and then help others,” said Umaru. Strengthening this smaller community within the Cedar Valley builds a more inclusive, understanding place for everyone. “What we do here is making a difference. A lot of people understand things more, both immigrants and citizens born and raised here. People are learning about each other and from each other,” said Umaru. “I think acceptance is better than tolerance. If you get to know each other you get appreciation and acceptance.”

Inclusion and acceptance are points of pride for the YWCA. “We provide people with different backgrounds a place where everybody is treated the same,” said Cindy. “It’s the one thing that makes me the proudest about this organization. Everybody always feels welcome.” 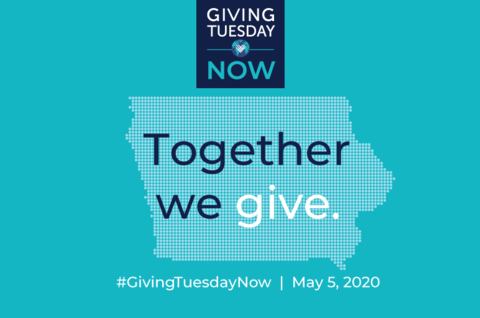 Join #GivingTuesdayNow - A Movement of Generosity 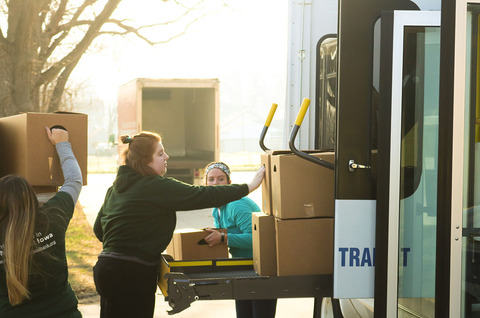 Generosity of Volunteering a Win for the Entire Community
See All