Your gift to the Alcock Cemetery Association Endowment Fund with the Bremer County Community Foundation supports the charitable activites of the Alcock Cemetery Association including for the preservation, beautification and maintenance of abandoned or deteriorating graves of deceased persons and cemeteries generally, focusing on areas open to the public or to the public's view.

The David and Marian Alfrey Scholarship with the Community Foundation of Northeast Iowa may be awarded to students meeting the scholarship criteria. Click Learn More to view the criteria.

Your gift to the Algona Family YMCA Foundation Endowment Fund with the Kossuth County Community Foundation will help benefit the needs of the organization and the individuals and families they serve.

The Howard C. Hveem Memorial Scholarship may be awarded to students meeting the scholarship criteria. Click Learn More to view the criteria. 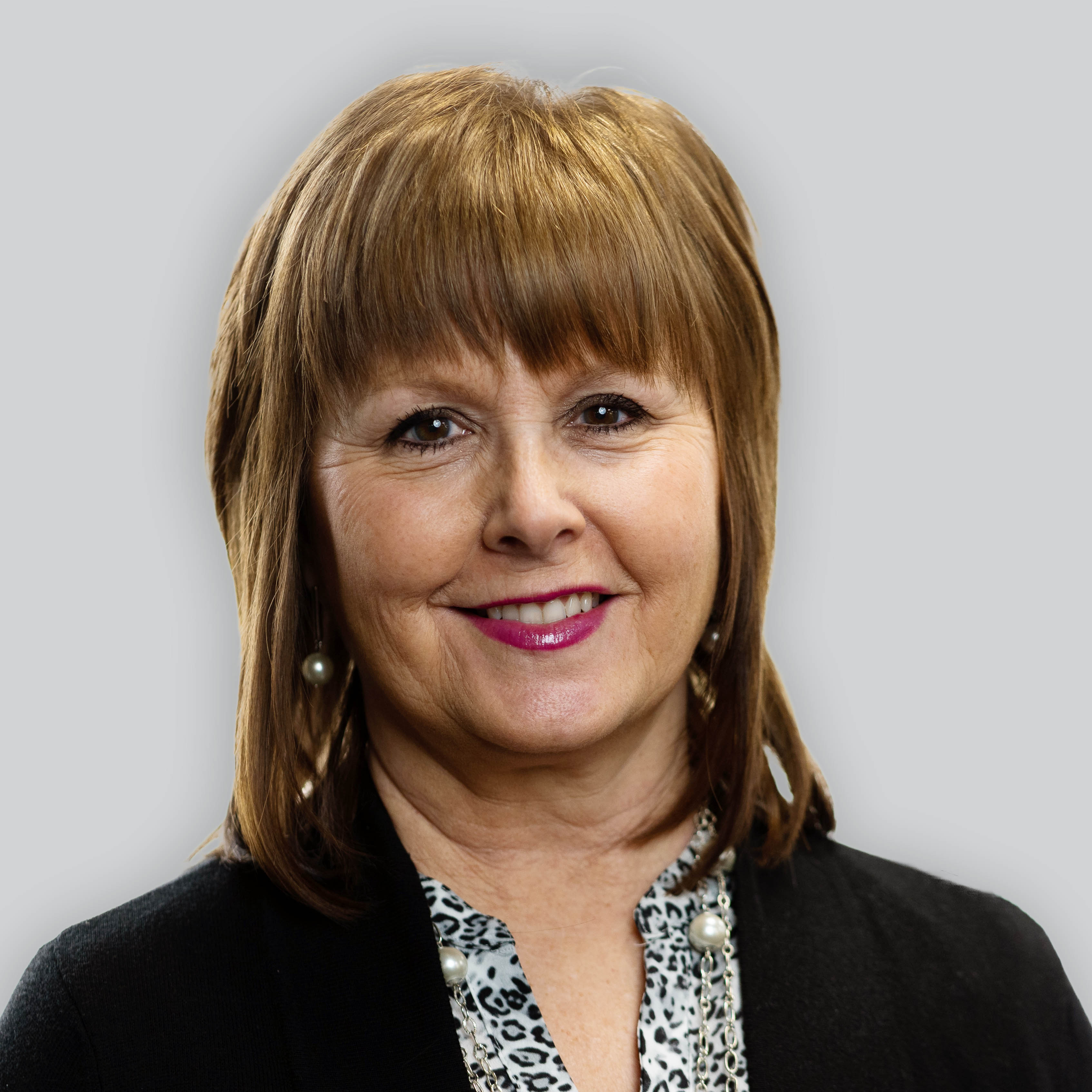 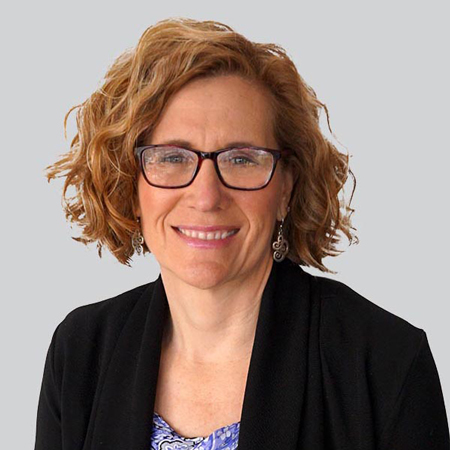 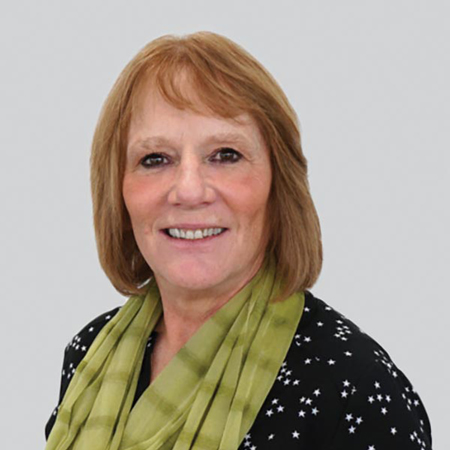